The Central pavilion was decorated for the New Year holidays with luminous flowers. The 4-meter lighting complex Dandelion delights Muscovites and guests of the capital. The Moscow branch of the AMIRA group of companies delivered 80 such complexes

In the reconstructed Kapotnya park 100 round-conical supports appeared. Light circular-conical supports stand not only one at a time, but are also grouped in three curved, multidirectional.

Recall that the production facilities of the Megapolis plant (AMIRA Group of Companies) make it possible to produce round-conical supports independently. Given that this type of supports, in addition to the main purpose – lighting, also performs a decorative function, we recommend painting them.

Large-scale reconstruction of the park affected lighting. About 500 poles have already been replaced with modern LED systems based on round-conical poles. 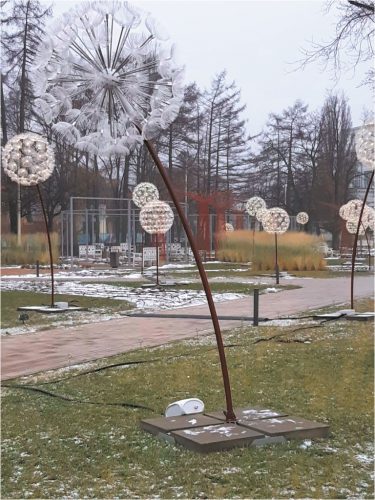 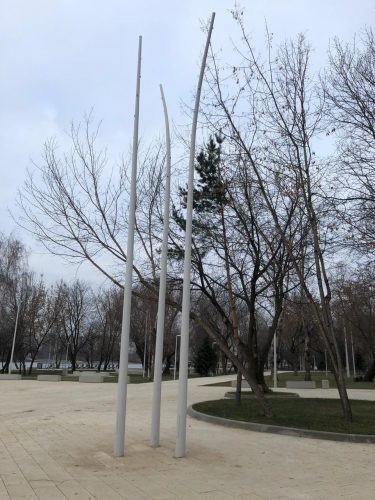 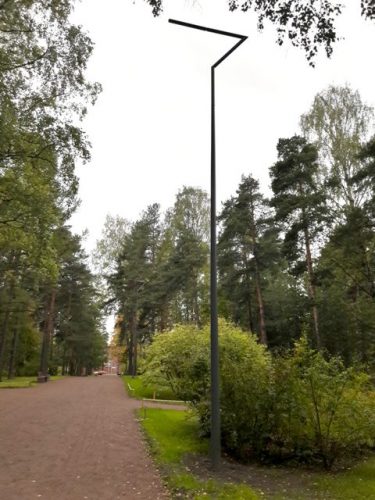 Models of decorative lighting systems can be found here >>

Merry Christmas and Happy New Year Prev
50-meter flagpole by AMIRA on Poklonnaya Hill in Moscow Next
© Amira Group. All Rights Reserved. This information is not a public offer. 1991 - 2022