A 100-meter flagpole was installed in Finland in the city of Hamina in November 2018. At the moment, it is the highest in Europe and Russia (In Russia the highest twin flagpoles in Grozny are 72.5 m). The design and manufacture of the huge structure was handled by the AMIRA group of companies. A rigorous design check to issue a conclusion on commissioning was completed in December 2019. As a result, a permit for the operation of the Russian flagpole was issued for 50 years. 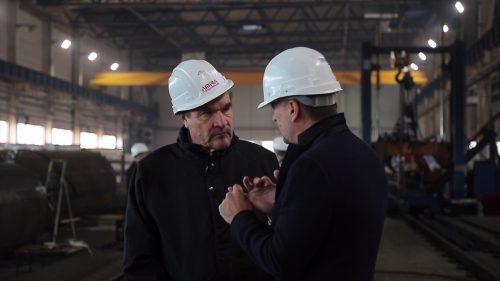 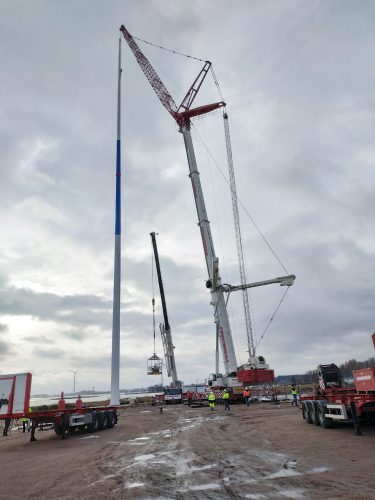 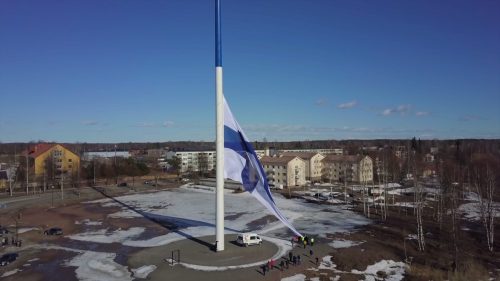 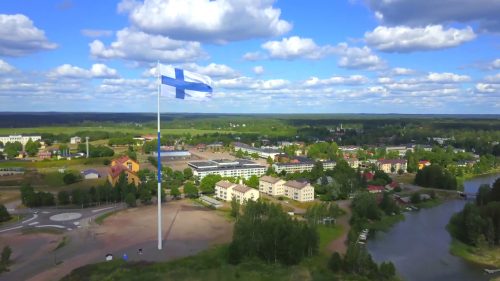 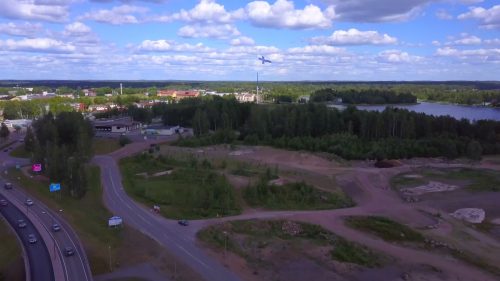 In 2018, Finland was going to celebrate the 100th anniversary of Independence. The Finnish politician and publicist, member of the Finnish Parliament Kimmo Kiljunen became the ideological inspirer of the project of Finland. To the gigantic state flag donated by 30 countries, measuring 16.7 x 27.3 m, the city hall of Hamina ordered a 100-meter steel flagpole. According to the results of the competition held by the Finnish side, the AMIRA JSC took up the design and production of the flagpole. At that time, we already had experience in the production of 25-50-meter flagpoles and 90-meter metal structures for the oil and gas sector.

The flagpole is designed on the basis of a special standard developed on the basis of field tests and is used by many countries around the world for the design of high mast flagpoles. At the request of the Finnish side, the engineers of the AMIRA Group recounted the design of the flagpole according to Eurocodes. Finnish project curators came to the plant, evaluating each stage of production. Samples of the metal from which the flagpole was made were sent to several independent laboratories and institutes for analysis. Note that the phased verification of the design and production processes took place both on the part of the customer – the city hall of Hamina, and on the part of invited expert auditors.

For more convincing fidelity to the calculations of Russian engineers, the design model was checked in the landscape wind tunnel of the Krylov State Scientific Center. Tests have shown that the construction is designed with a large margin of safety. This is not to mention the fact that at the time of testing, the flagpole had already stood in the city for more than six months and suffered a single gust of heavy wind and became an unofficial symbol of the city and a place of pilgrimage for tourists.

On December 18, 2019, the city hall of Hamina held a final meeting with all participants in the project. By this time, the results of the analysis of the flagpole metal were ready – Severstal confirmed the quality of steel for the European market. Based on the conclusion of a thorough examination, a 100-meter flagpole is recognized to comply with EU safety requirements and quality standards. The operating permit is issued for 50 years.