A selection of fresh photos from the Kapotnya Park. Recall that the company “AMIRA” has installed more than 200 circular lighting poles of the OKK and OKKLI series in the updated park.

The park on the bank of the Moskva River, renovated according to the “My District” program, became a continuation of the park of the 850th anniversary of Moscow. The parks are united by a common cycling route, where the Kapotninsky section is more than 10 km.

There are spaces for children, sports areas, and a concert hall on the territory of the park. 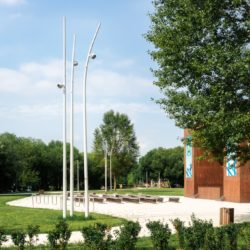 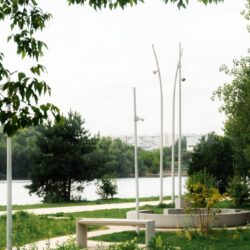 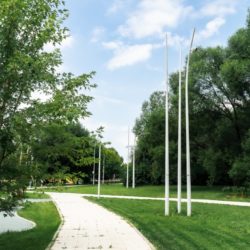 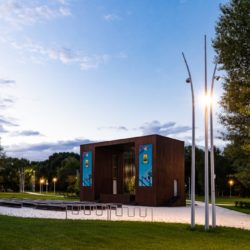 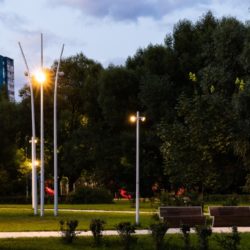 35-meter flagpole by AMIRA in Novy Urengoy Prev
"AMIRA" at the meeting of the technical committees of the Airport Association in Minsk Next
© Amira Group. All Rights Reserved. This information is not a public offer. 1991 - 2023